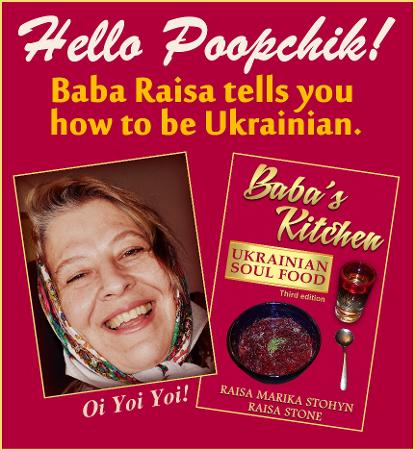 Compared to erotic games in the village bath and shoplifting live turkeys in your bloomers, immigrant life is beyond boring. So malcontent Ukrainian Baba Raisa (Rye-yee-sa) is brewing up mayhem in the kitchen. And bedroom. Not to mention meddling in current affairs.
She'll teach you Old Country methods to sabotage frenemies with garlic, and utter chilling Slavic curses such as, "May you be kicked by a duck!"
Between tales of magical encounters with Nature spirits and steaming bowls of borshch is the true confession of the author's elderly neighbour: she murdered her abusive husband. The deadly story unfolds under the guise of cooking lesson, as unexpectedly as Roald Dahl's Lamb to the Slaughter. Raisa kept her Winnipeg neighbor's secret till after her death.
As well as relating outrageous stories of survival and tidbits of Ukraine's fascinating Indigenous history (progenitor of the werewolf legend and home of the Amazon tribe), Raisa sings beloved Ukrainian folk songs, providing hilarious translations of such top 40 hits as, My Mother Beat Me Because I Hung Out With Soldiers and I Can't Sleep When I Smell Fish.
Raisa's tour is very much a tribute to Ukraine's ancient tradition of kobzary: travelling entertainers and historians, usually disabled. These performers are so valuable to the continuance of the culture, that in 1932, Stalin invited the country's minstrels to an Arts conference in Kharkiv. Where he had them executed. Raisa's kobzara bones are singing.
Contact Raisa: UkrainianSoulFood (at) gmail.com

Ukrainian Canadian Raisa Stone (Stohyn) has spent decades collecting heart wrenching and hilarious stories and recipes from survivors of  Soviet and Nazi terror, including her family. Baba is a composite of these invincible spirits. Raisa attended classes at Winnipeg's Ukrainian National Home throughout her childhood.
She brings to her performances her background as a professional storyteller, instructor for the Victoria School of Writing and Features writer for The Winnipeg Gazette. She was a scholarship voice student at the Banff Centre, has sung with the Montreal Jubilation Gospel Choir, voiced a special for Bravo TV. recorded with CBC National and performed in dramatic and musical theatre. She has earned SOCAN/ASCAP  affiliation.
National Ukrainian magazine Nasha Doroha published her Chornobyl commemoration poem. The Ukrainian Canadian Congress chose Baba's Kitchen for their prize package in their 125th Anniversary celebrations of Ukrainian settlement in Canada.

Raisa's indie book, Baba's Kitchen: Ukrainian Soul Food has been a Top Three Bestseller in European culture for over three years. Having gained a large following through her writing, social media posts and Hello Poopchik! How To Be Ukrainian videos, 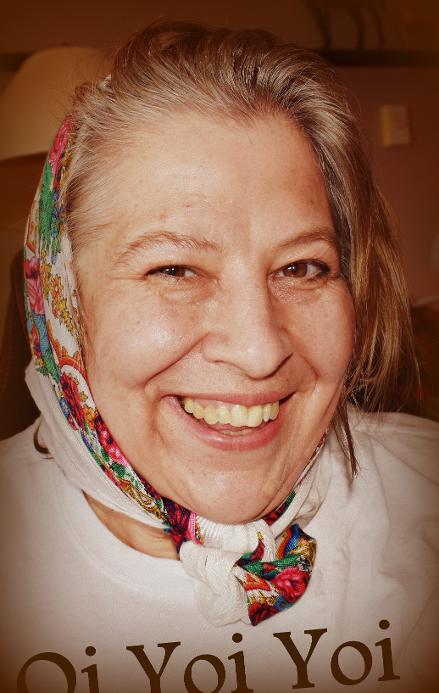 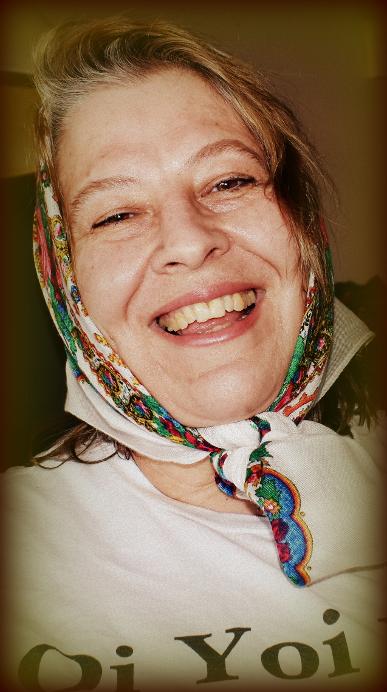 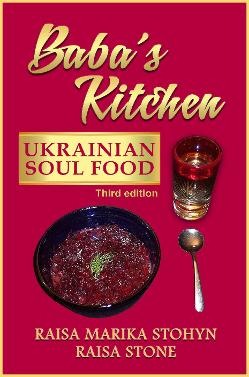 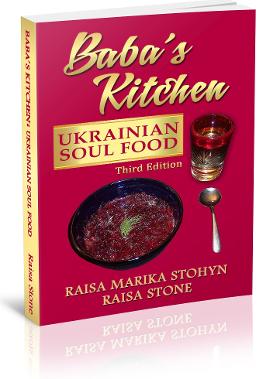 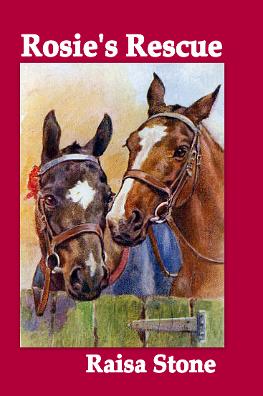 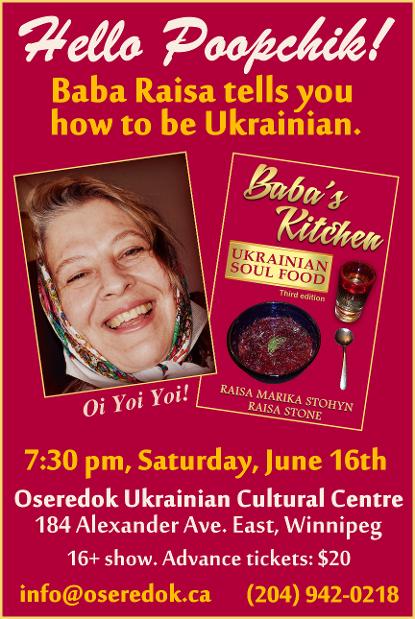 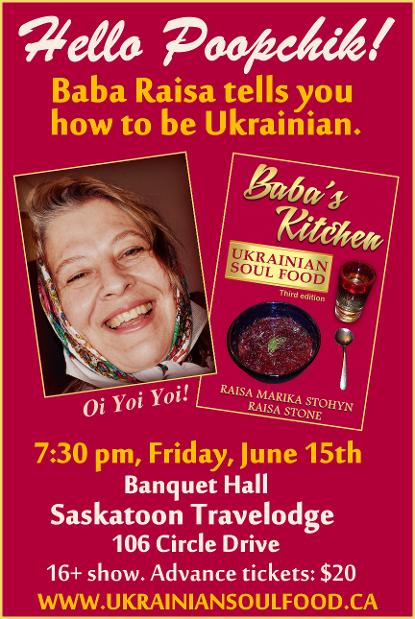 Canada Council for the Arts has assigned Baba's Kitchen a unique classification as both a literary work and a Ukrainian cookbook! She is affiliated with their Public Lending Rights Program, which grants royalties to authors whose works can be found in Canadian libraries. She is also affiliated with Access Copyright, which fights for and awards royalties for copyrighted works. #IValueCanadianStories
Home Page
Tweet